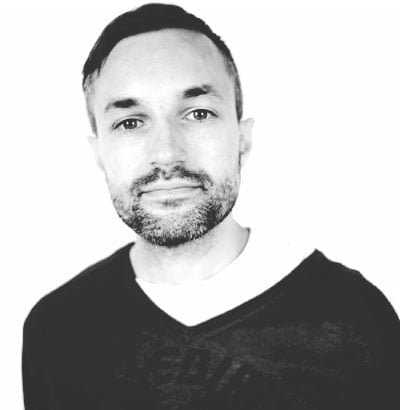 Learning his trade as assistant engineer in some of London’s most famous recording studios such as The Town House, Olympic, Metropolis, State of The Ark and Sphere where he was credited on albums by U2, Arcade Fire, Bloc Party & Grinderman he gained a broad range of recording and mixing skills and knowledge of how to work with a wide variety of styles and genres from pop to bands to hip hop. Tom has gone on to engineer for some of the biggest names in the business, many of whom choose him for whole album and EP projects.

Able to adapt to many environments from working in large studios to recording on his mobile setup in smaller or more DIY spaces, Tom is available for mixing, recording sessions, Dolby atmos and immersive mixing projects attended and remotely depending on the client’s preference. 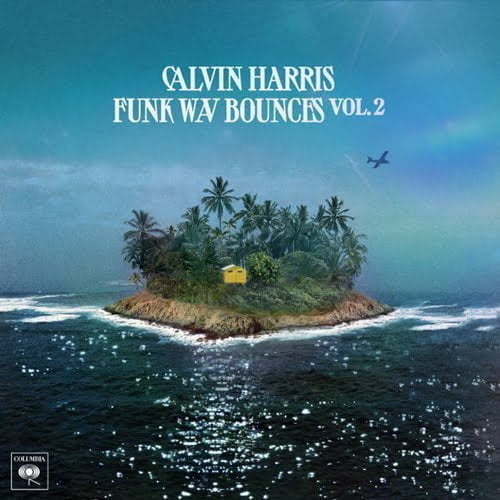 RoleRecording engineer on "Nothing More To Say" 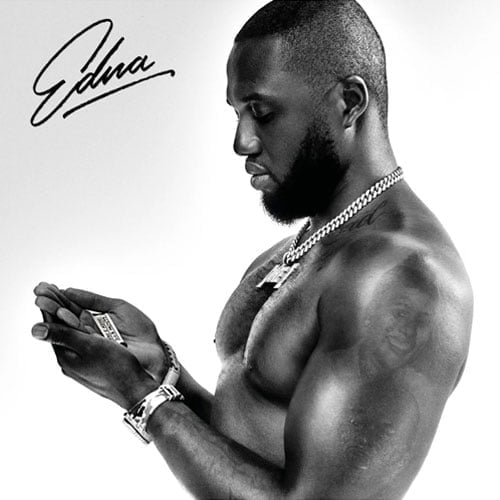 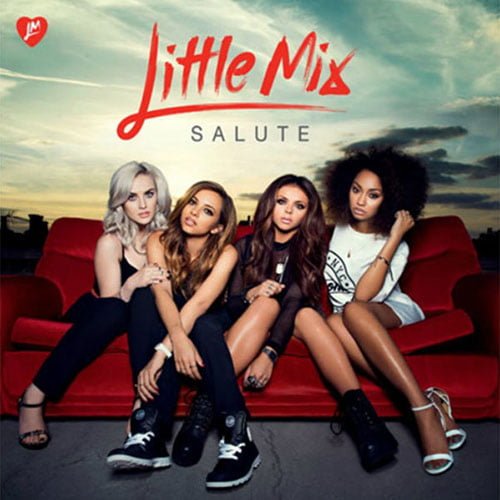 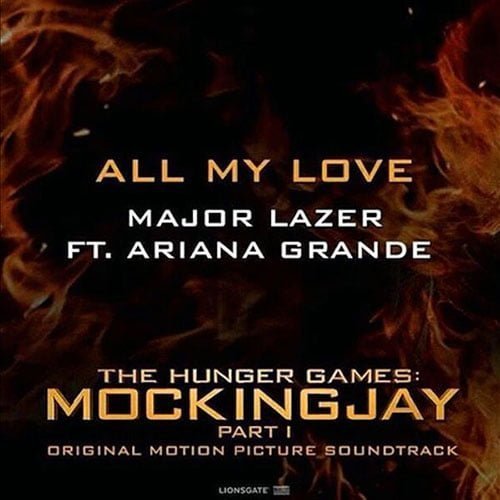 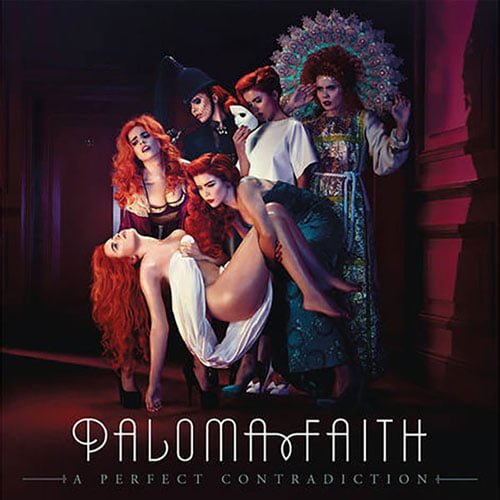 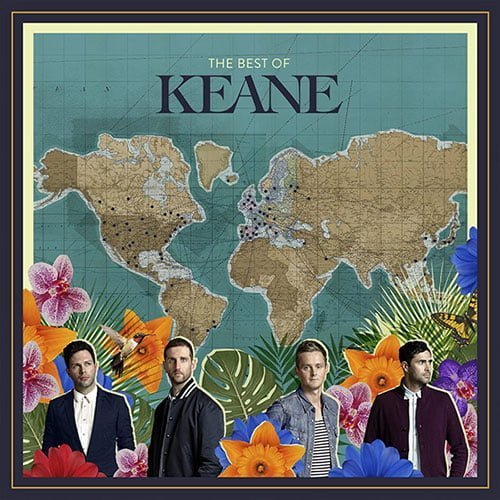